GyllieBot is a bot that originally started as a fun project for just 1 Guild Gyllie was member of. Once the bot had some functionality Gyllie got more requests if other friends of him also were allowed to use the bot. After some time Gyllie decided to redesign the bot and make it more stable then it's original version so he could at some point release it to the public for free. During this process Gyllie kept receiving more requests to be allowed to use the bot & also more ideas & feature requests causing the bot to become what it is now. 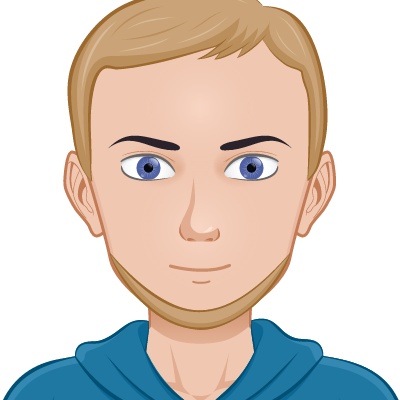 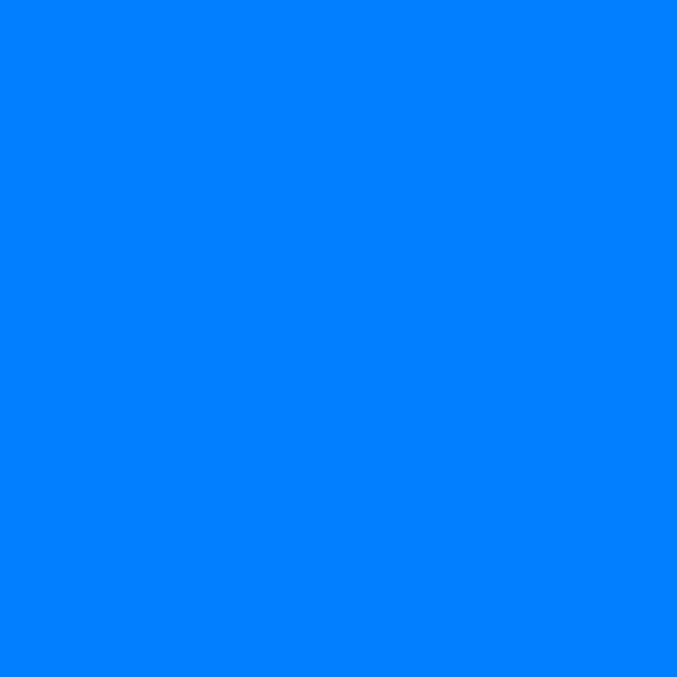